Bombs can be constructed to look like anything and can be placed or delivered in any number of ways. The probability of finding a bomb that looks like the stereotypical bomb is almost nonexistent. The only common denominator that exists among bombs is that they are designed and intended to explode.

What can you do to help prevent a bombing disaster? First, consider whether you or your organization could be a possible target. Motives for bombings include revenge, extortion, terrorism and business disputes.

If your organization is active in controversial political and/or social issues, be aware that you could be targeted for violence.

If a suspicious object or package is found in your facility, under no circumstances should anyone move, jar or touch the object. Removing and disarming a bomb must be left to the professionals. Call your local police department immediately!

While waiting for their arrival, take the following steps: 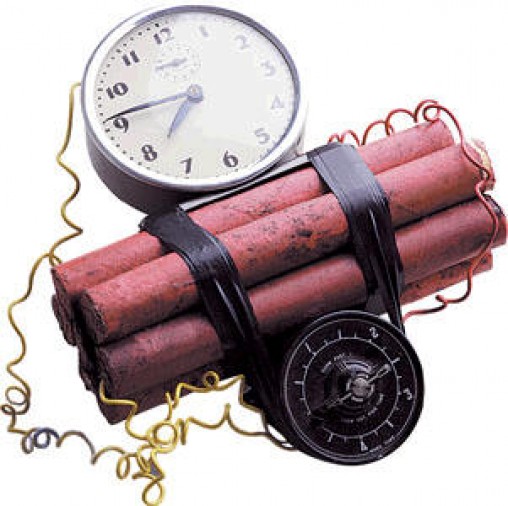