It is important to develop a media-response plan prior to an incident. Having clear procedures in place before an occurrence will help avoid ill-prepared confrontations with the media.

During a crisis you should keep these goals in mind: 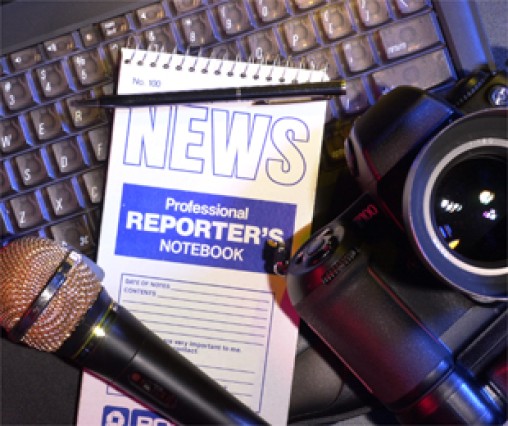